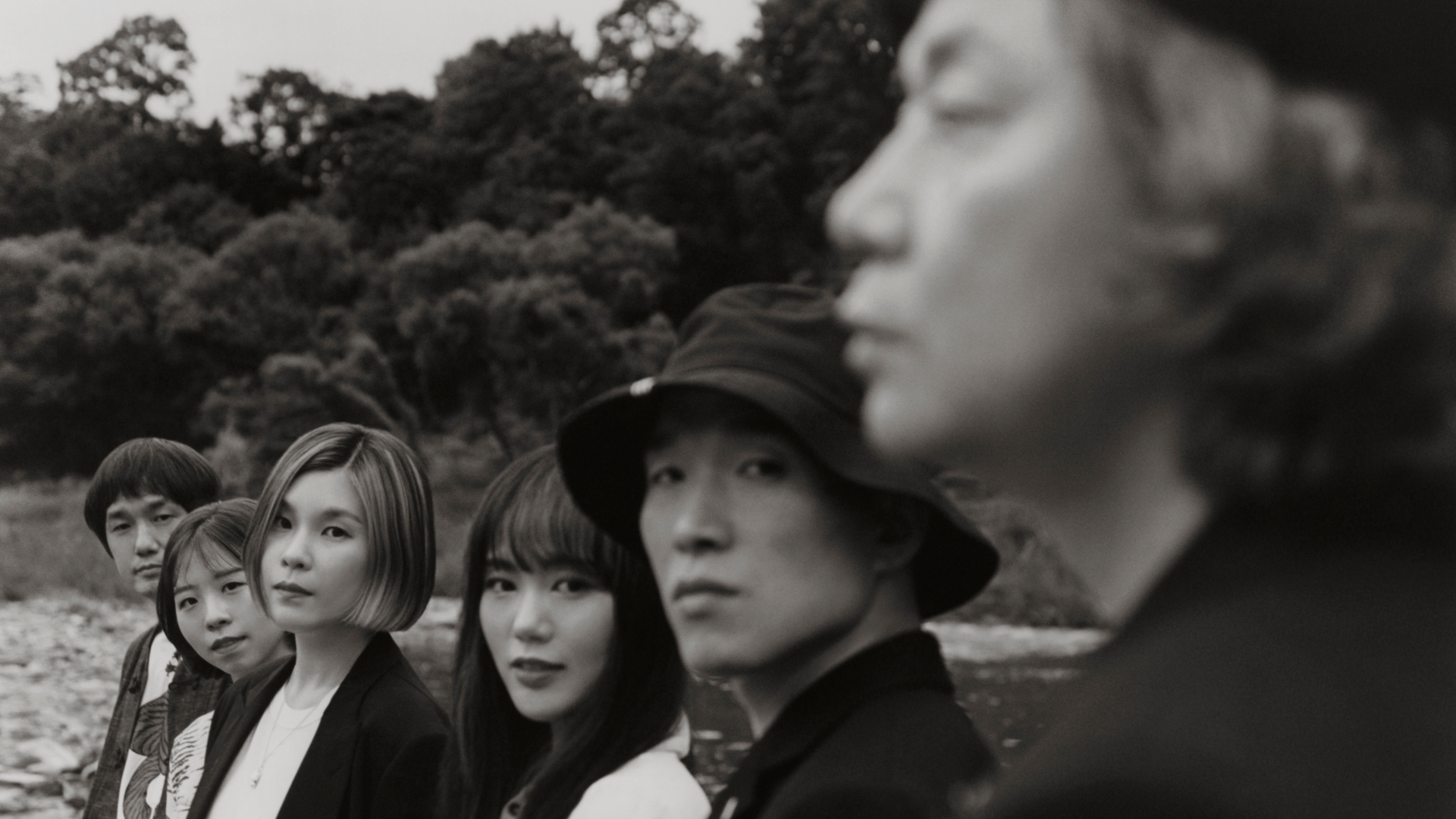 | This event is organized in collaboration with WORM Rotterdam

South Korean music icons LEENALCHI have roots in eighties new wave, funk and electronic music. They use traditional Korean storytelling elements. They take them apart, re-arrange and remix them into a unique meltingpot.

The Korean Tourism Organization used their track ‘The Tiger Is Coming’ to promote Korean new culture. This clip exploded on Youtube and got 50 million views (!). Their music is also featured in the ‘Pachinko’ original series by Apple TV.

LEENALCHI have already captivated music collectors around the globe with their hypnotic rhythms and offbeat energy. In September they will do a short European tour in Belgium (AB Theatre), London (Coronet Theatre) and Rotterdam (Grounds – Worm collaboration).

You can listen to their album ‘Sugungga’ (May 2020) on Bandcamp.

One of the Bandcamp reviews perfectly describes their magic: “It’s a trip. It’s weird. It’s Korean, I don’t understand a word of it, and I love it”.

The crew of Grounds and Worm have joined forces to offer you this exclusive concert. One of these shows that you can later remember and tell your friends: “I was there”.

This special night is hosted by Khalil Ryahi (aka Infinite Pleasure, KRY), DJ, producer and night programmer of Worm. Supported by the Rotterdam based cult pop collective Stöma, giving a short preview of their new album “Reset”, which will officially be presented at Rotown on September 23rd.