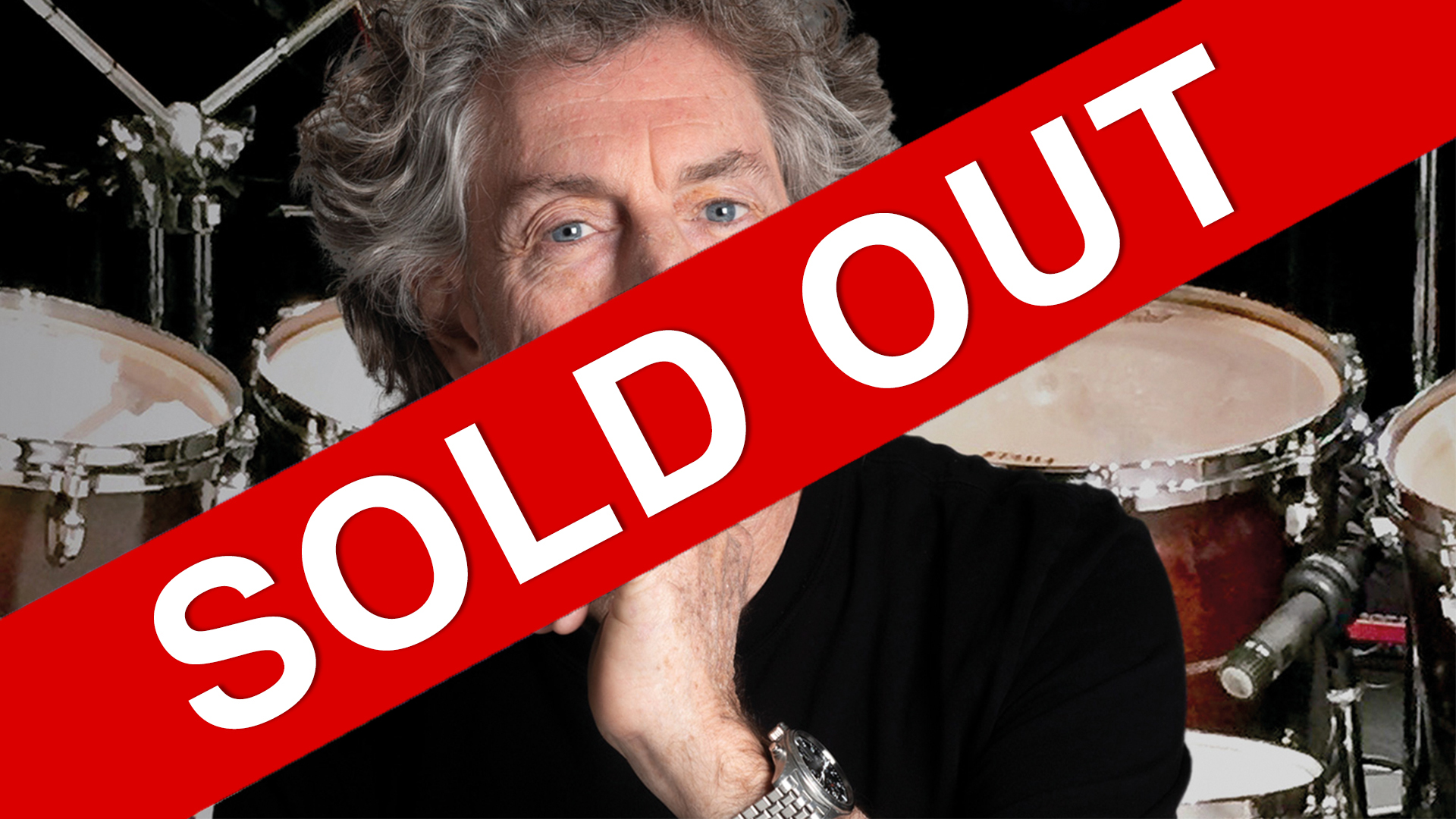 | This event is in collaboration Rotterdam Drum Department and Codarts.

Simon Phillips is a GRAMMY® Award-nominated drummer, producer and composer. Regarded as one of the world’s most renowned and respected drummers, Simon’s style not only reflects his technical gift but also his distinct musical sensibility. Whether it is rock, fusion or jazz, Simon applies the same precision and intensity to his drumming, which is never lacking in emotion and feel.

Throughout the 1970s and 80s, Simon has worked with rock bands and artists including Jeff Beck, Michael Schenker, Nik Kershaw, Mike Oldfield, Judas Priest, Mike Rutherford, Tears for Fears, 10cc and The Who. After Jeff Porcaro’s death in 1992, he became part of the world-famous rock band Toto. After leaving the group in 2014, Simon ventured into the fusion and progressive rock worlds as both a drummer and producer. At the moment Simon just released the new Protocol V album.