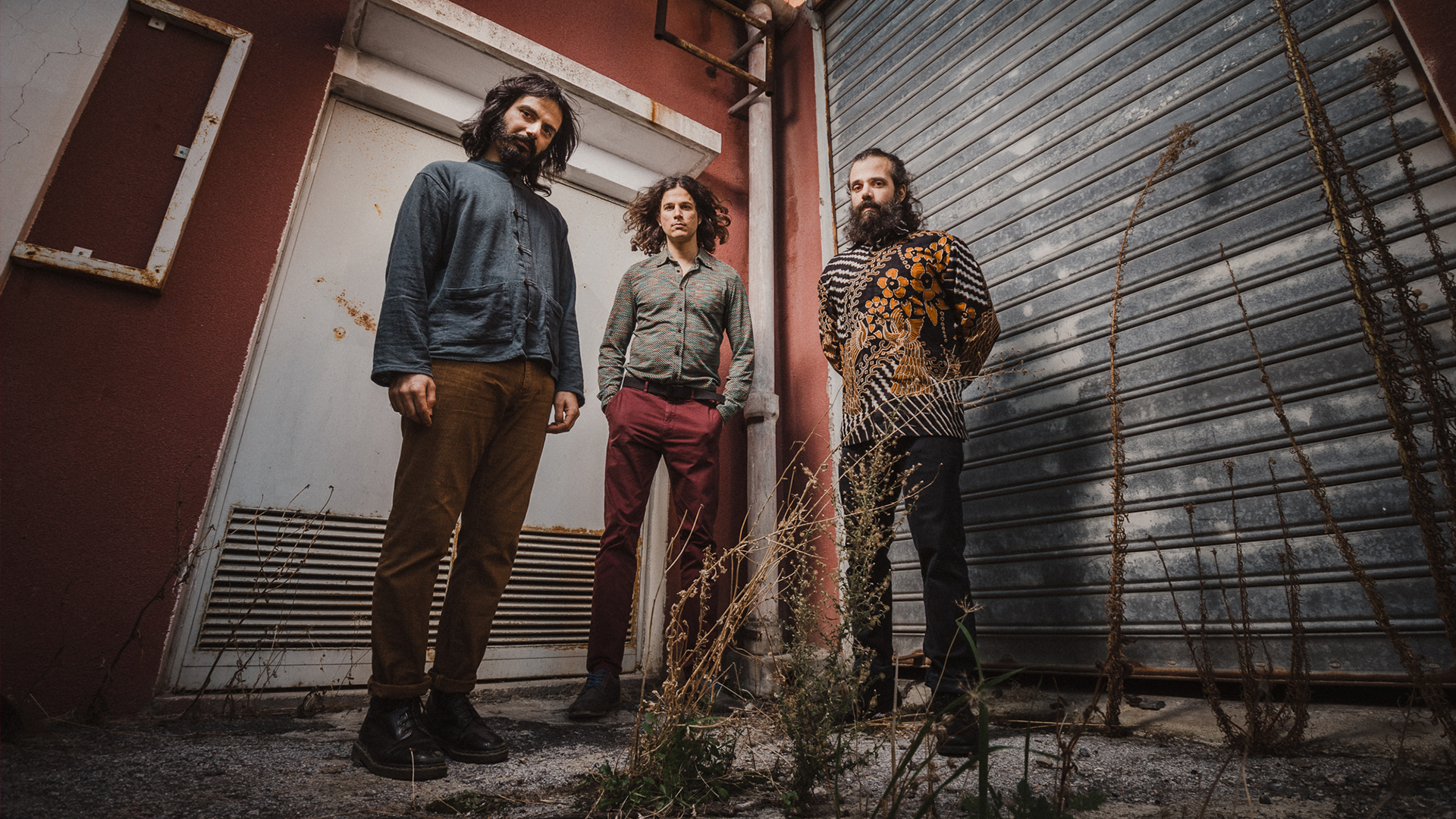 After having played many successful concerts all over the world over the past 10 years (from Womad to Sziget, from Paradiso to Mupa), Monsieur Doumani is presenting new album in Grounds on Sunday 19th December!!

Originally from Nicosia, this Cypriot trio has been able to reflect contemporary Cypriot society and the turbulent times of our current era through their music. The trio is formed by Demetris Yiasemidis (trombone, flute, vocals), Andys Skordis (guitar, vocals, electronics) and Antonis Antoniou (tzouras, vocals, stomp box). Influenced on various levels by the traditional music of their native Cyprus, they create a distinctive atmosphere by giving them a specific contemporary timbre.

A combination between traditional vibrations and distinctive psyco that you don’t want to miss!